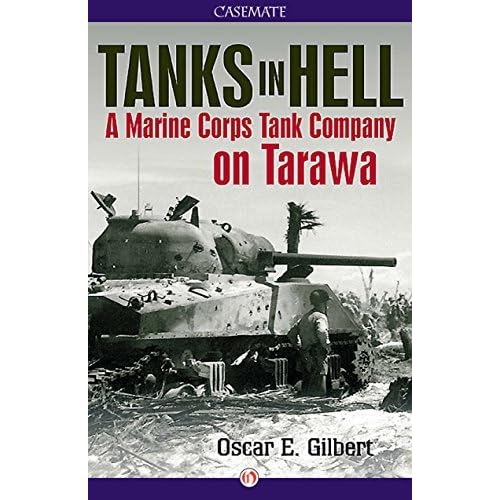 Greene, Jr. Award for a distinguished non-fiction book dealing with U. Marines or Marine Corps life. Oscar E. The Colonel Julia E. It is given to the individual or team who has done the most to further the recognition of the history of women who have earned the title Marine. The Proud. She continually takes action to ensure their history and accomplishments are not forgotten.

David J. The Sergeant Major Bradley Kasal Award for a distinguished example of still photography by an individual, in black and white or color, which consists of a single photograph capturing the character of the individual Marine and the core values of the U. Marine Corps.

The authors have used official documents and interviews with veterans to follow the company from training through the brutal hour struggle for Tarawa. It is a story of escapes from drowning tanks, and even more harrowing escapes from tanks knocked out behind Japanese lines. It is a story of men doing whatever needed to be done, from burying the dead to hand-carrying heavy cannon ammunition forward under fire. It is the story of how the two surviving tanks and their crews expanded a perilously thin beachhead, and cleared the way for critical reinforcements to come ashore.

But most of all it is a story of how a few unsung Marines helped turn near disaster into epic victory. Bale, Jr.

This book brought tears to my eyes in some instances where the authors and Marines remember their actions in one of the most fiercely fought battles of the Pacific. The first person accounts along with the historical narrative both flow together well to provide a gripping account of the battle for Tarawa from a tanker's point of view.

My dad was on a tank in Tarawa. I lost him to suicide at I wish I could talk to one person who was there.

Even more to talk to someone who knew him. I saw the scars. He never talked about it, and I am not sure I ever really knew him. See More.